Because of the fact that this is a new blog, [that, and this is only the second post] I figure that there’s no better way to get to know the man behind the keyboard then to know 05 facts about him. If you know me outside of the internet world, you probably know most, if not all, of these things; but for those that don’t – let’s get started learning 05 things about Warren!

I have an irrational fear of Clowns.

I mean it’s fucking unhealthy.. though, I may not fear Clowns for the reason you’re thinking. Let me elaborate a little more. While many people with this fear believe it stems from the fact that the clown[s] are wearing make-up to disguise themselves, I fear them because of a memory. To begin this [short] tale, it starts at the circus when I was about 8 years old. I didn’t know much about the circus other than the things you see on TV/Movies, and that it seems like good old fashioned fun. When I actually got to go to the circus, [for the first time] I saw a clown, though I didn’t really react to it. It wasn’t until the intermission that I found myself walking over to this clown [I guess I wanted to introduce myself? I don’t remember..] who decided to tell me that his reasoning for being a clown was ‘because he has to hide his face, because he did something regretful..and he wants to avoid getting caught.’ [who the fuck says that to an 8 year old?!] it was then that a fear in my mind I didn’t even know existed became very apparent. To this day – clowns still freak me out: I think it’s for a good reason though! 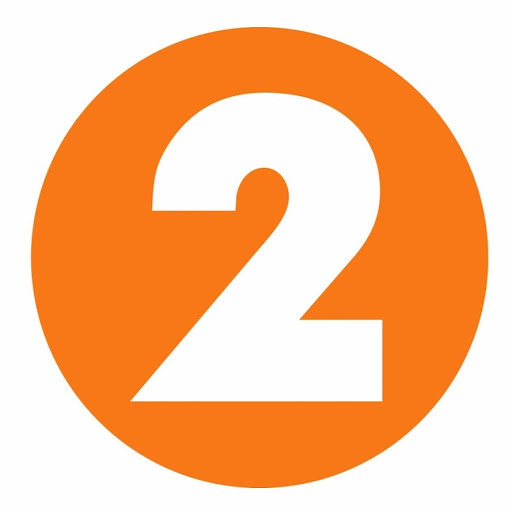 this one should be a no brainer, I write movie reviews on one of my favorite websites, Letterboxd [follow me over here], I constantly check into tvtag when I watch movies/shows, and I have over 235 DVDs. For those wondering, I stand by HORROR and DRAMA as my favorite genres. also, I absolutely love the [original] A NIGHTMARE ON ELM STREET and EVIL DEAD films. Lastly, my favorite TV show is [easily] HBO’s SIX FEET UNDER: which brings me to my third point about myself: [see below]

I work in a funeral home.

seriously though. Friday, July 18th, 2014. This was the 1 year mark since I started working there, and I haven’t been happier in a job. ever. I mentioned SIX FEET UNDER as my favorite show [above] and I firmly stand by it. I saw that show for the first time when I was about 16 years old and thought it was the most real television I’ve ever seen. It introduced me to a business that not many people feel comfortable talking about, it’s almost a taboo! [I have friend that ask about it and then immediately change the subject.] However, I saw it as one of the most interesting jobs I could think of. Now, I may not be an embalmer, or even a [Funeral] director; but I actually do body removals. [I don’t even know if that’s the right term for it..] In short, I go to the scene of Death and bring the deceased to the designated funeral home. [I’d explain this a little better, but I’m under contract saying I can’t really go into detail, sorry!] It’s a most extreme job, but it can also be fairly depressing: it’s definitely not for everyone.

I’m getting married next year!

It’s always a weird thought isn’t it? you start off young – thinking boys/girls are gross [with their damn cooties, man!], but at some point, something changes and you start noticing something different about them that you can’t seem to get over. I remember when I was younger, I was constantly teased [because my parents are both Deaf, but that’s a story for a different day] so I never believed in love, it was nothing but a fairy tale in my eyes. Fast forward to end of grade11, and I’ve had a few girlfriends here and there, and I met Stephanie. She’s the best thing that ever happened to me and I couldn’t ask for anyone else. We plan to marry on October 31, 2015 [that’s right: on HALLOWEEN, which happens to be both of our favorite Holiday!]

Spider-Man is my favorite super-hero!

Ever since I was little, I always felt like I identified with ‘super-humans’ more than my classmates. I felt ‘misplaced’ in a world where ‘popularity’ ruled over smarts, and if you were “different“, then you were fair game for being bullied. [like I was for having Deaf parents, as mentioned above]. The one super-human I identified with more than any was Spider-Man. He was fallible, he was the ‘geek’, and he had a small number of friends.. just like I did. The other thing is that he was raised by his grandparents – specifically Uncle Ben. I often feel like I was raised by my Grandfather so I can certainly relate to that as well. and as always, remember:

So that’s 05 things you may or may not have known about me: If you have any other types of questions about me, feel free to send me a comment or two! Also, be sure to join me on my next post – whatever it may be about.